For this special edition dedicated to the opinion of an expert, our guest is Mr. José Kwassi Symenouh, Patron of the ‘Great Patrons’ of Togo. He raises the issue concerning ‘training and professional skills’ of the young Togolese and proposes an approach of solution to these young people.

L-FRII: Good morning Mr. Chairman, what is your assessment with regard to professional skills of the young students who graduate from our vocational training colleges and universities in Togo?

José Symenouh: It is a very unfavourable assessment. To generalize, I will say that two (2) are perhaps good out of ten (10) graduates coming from these vocational training colleges and universities. This is alarming. Yet, the two (02) that are good received the same training in the same school as the other eight (08). It is not the training that is the problem.

Take my example, I was trained at the Université du Benin (note: the former name of Université de Lomé) from 1979 to 1983 where I got my Masters in Business Law. When I went to France for my postgraduate specialization, I realized that we had received a solid training. We got the best grades and surprised the French who thought we did our degree course in France. Yet, we had just come from this small Togo.

L-FRII: What should be done, given this unfortunate fact?

José Symenouh: It is a matter of conscience and awareness. Why out of ten (10), only two (02) are good? Nobody is endowed with an inborn knowledge. I think everybody needs to take notice of the importance of rigour, seriousness and a well-done job. That is what students need to be instilled. EASINESS SHOULD BE BANISHED. THERE IS NO MIRACLE! If we get to instil this idea, all the ten (10) students are going to be the best.

Consider the Programme Excellence Jeunes ‘PEJ’ (youth program for excellence) of Didier Acouetey (note: Didier Acouetey is the President of AfricSearch, read his interview granted to L-FRII on this link. ICI), the young Togolese chosen to study in South Africa have been the best over there. Yet, the courses are given in English.

I think there must be a locomotive. Those who have succeeded have not only to impart their know-how but also to educate the young people so as to affect their heart and intelligence so that they know that there is nothing free. Only the WORK and nothing but just the WORK! 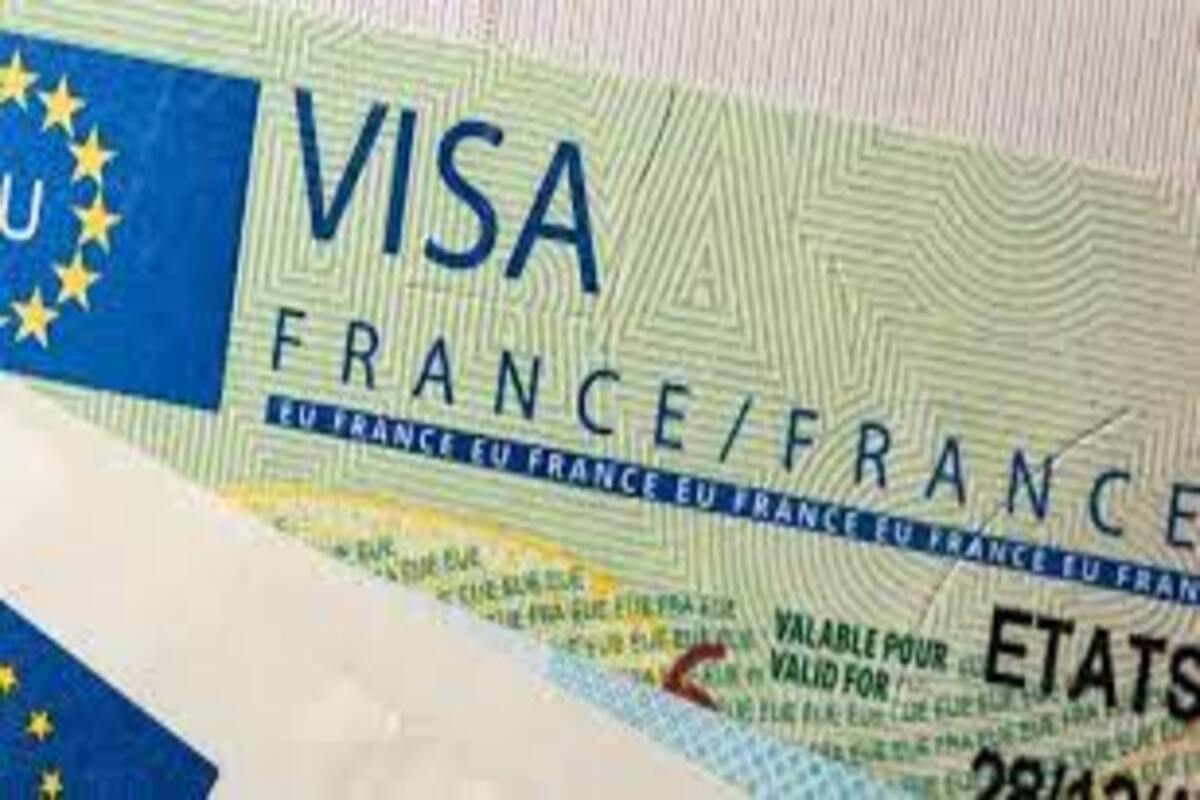 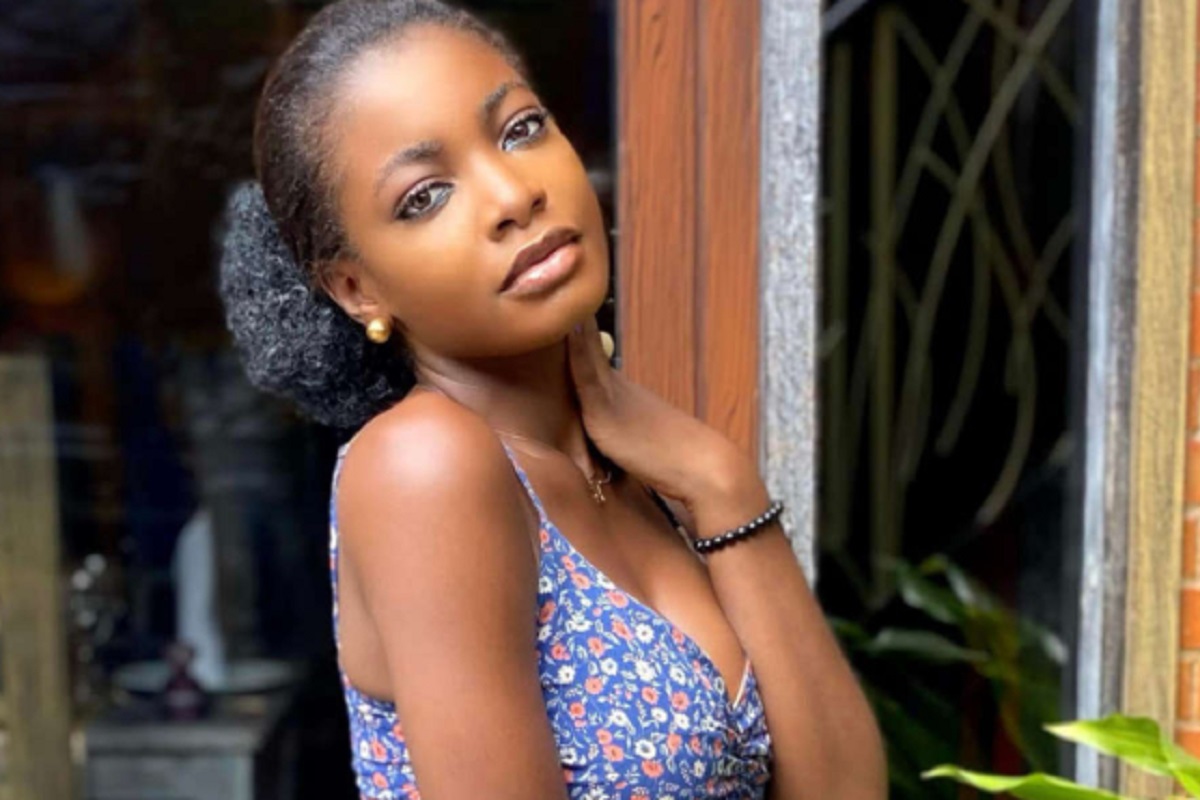 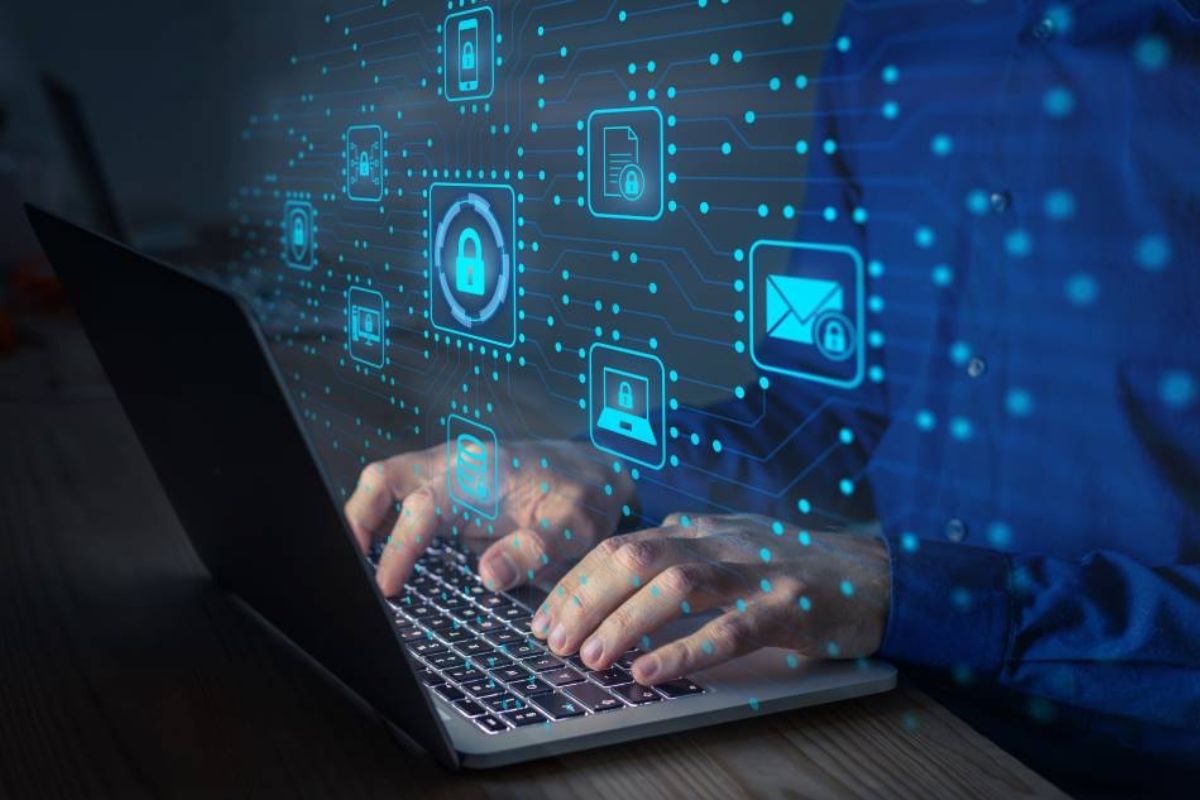